What are child abuse and maltreatment in sports?

Often, only physical actions are considered forms of abuse and maltreatment, that is, those behaviors that can leave marks on the body of the victims, such as sexual violence or beatings. These are very serious forms of abuse (and can often occur even in sports), but in sports the most frequent abuses are psychological. Psychological abuse can be perpetrated in many ways. For example, neglect or failure to follow safety rules, compromising the athlete’s health through difficult exercises not suited to his or her physical abilities, or giving them substances and drugs. 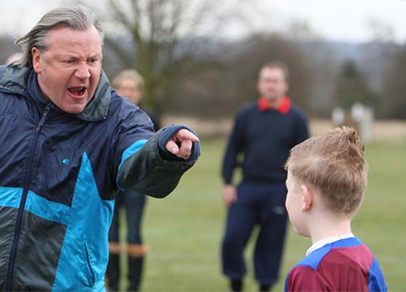 Another is neglect, in other words, not willing/able to deal with the emotional aspects of failure in athletic performance. These are combined with emotional abuse, such as insults and mockery, as well as exclusion, devaluation, and requiring more of the athlete than they can perform. Other needs and activities that are a regular part of children’s and young people’s lives are ignored. Tolerance of bullying by peers during sports is also considered a form of psychological abuse

What are the health consequences of maltreatment and abuse for boys and girls?

The consequences of abuse can be short–term and long–term and present with major effects on both the body and psyche of young athletes. Trauma and injury, drastic weight loss, sexually transmissible diseases, and even a significant deterioration in athletic performance can occur.

From a psychological point of view, maltreatment can lead to the insurgence of eating disorders such as bulimia and anorexia, anxiety disorders, such as post–traumatic stress disorder, and depressive symptoms, often related to a sense of inadequacy and guilt, and low self – confidence. In some cases, self-injurious behaviors such as cutting, scratching, burning, and even suicidal thoughts may occur.

Experiences of abuse can also lead to relationship problems with friends, family, or schoolmates through isolation, difficulty with social skills, and difficulty expressing one’s feelings and emotions.

Can these things happen the same way to everyone?

YES, unfortunately, all young athletes can be abused, whether physical, sexual, or psychological, no matter their gender or age. It is important to underline that not everyone reacts in the same way and not everyone can understand what is happening. There is no right or wrong way to react, often the embarrassment, fear, and shame, can lead to silence, denial or ignoring the abuse or it may be considered that what happens is normal, because it happens to other teammates.

The Netflix documentary Athlete A (banned for under – 14s) tells the story of the doctor of the U.S. Olympic artistic gymnastics team, where for many years he abused young female athletes, passing off real sexual abuse as medical treatment. Not all the athletes had the courage to speak out, others were not able, maybe because of their young age and fragility, to understand that those were not medical treatments. Recently there has been a lot of talk about the 15 years old Russian skater, Kamila Valieva who tested positive for doping at the last Olympics. Coaches and management abused her trust, putting her physical and psychological health at risk, to this was added the pressure of the media. The suffering for the situation was clearly visible on her face during her performance, which also suffered on a technical and athletic level.

Instead, are the consequences the same for all?

NO, the consequences change according to vulnerability and personal characteristics. Each person is unique and there is no more right or “true” way to feel pain. Sometimes symptoms can appear after many years, so that’s why it’s important to learn how to express our emotions and feelings, without guilt and shame. It is also important to understand the emotions of peers and friends, and the unusual changes in their behaviors because peer support is essential to be able to react in these situations. The adults who are part of sports clubs are responsible for training, teaching, helping to grow, supporting, and protecting boys and girls, and must never fail the trust that parents and the athletes give them.

The sports environment isn’t a safe one!!! 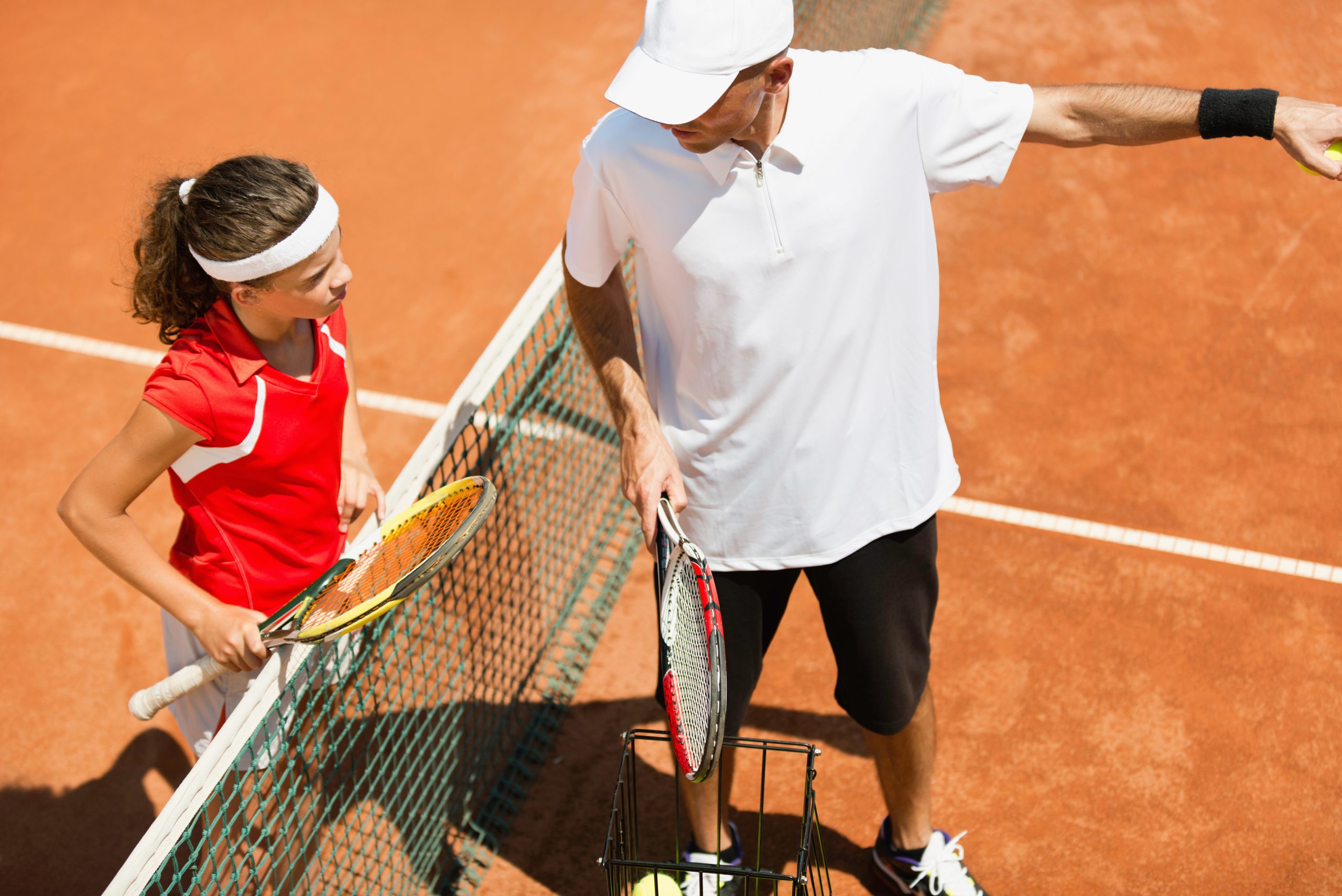 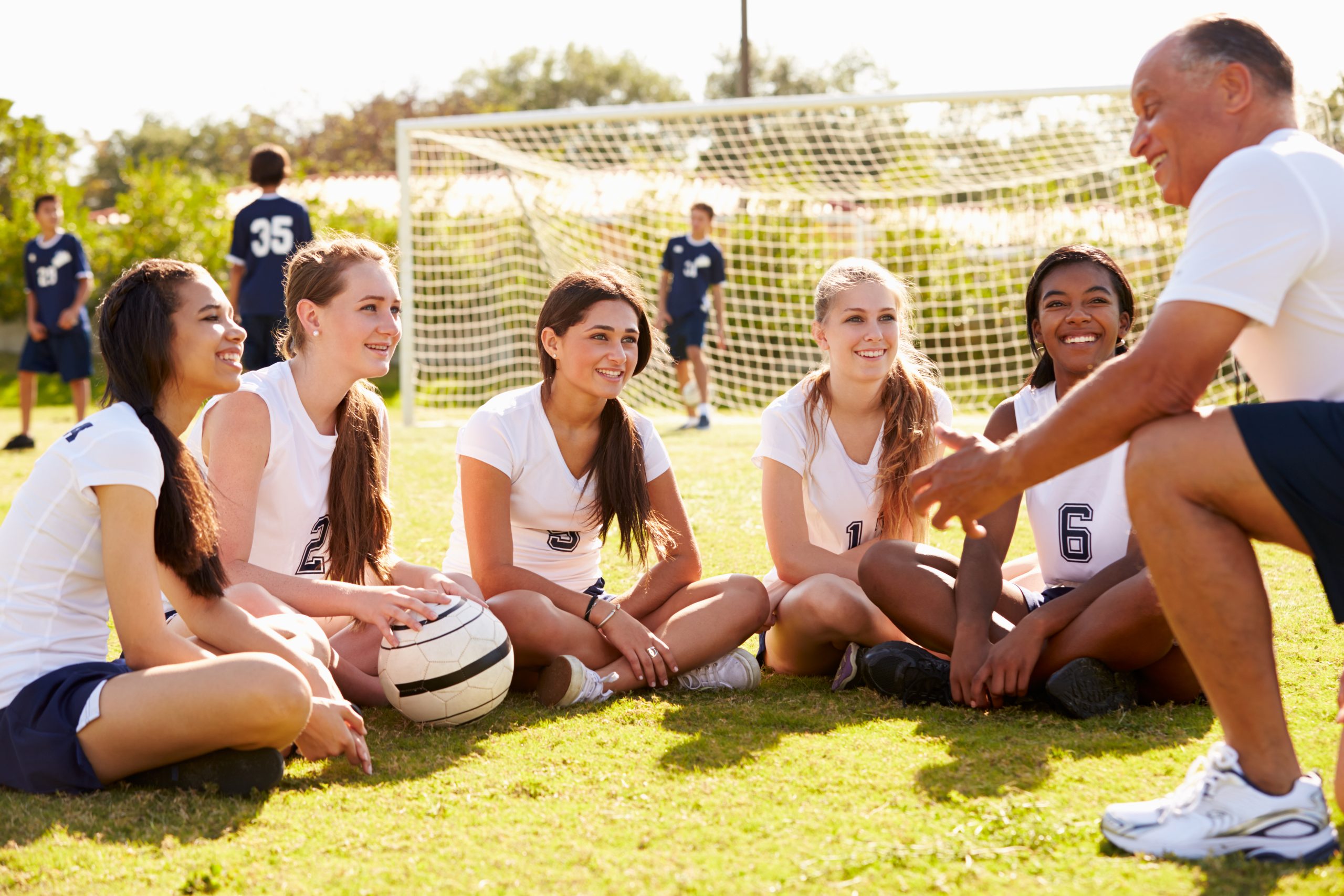 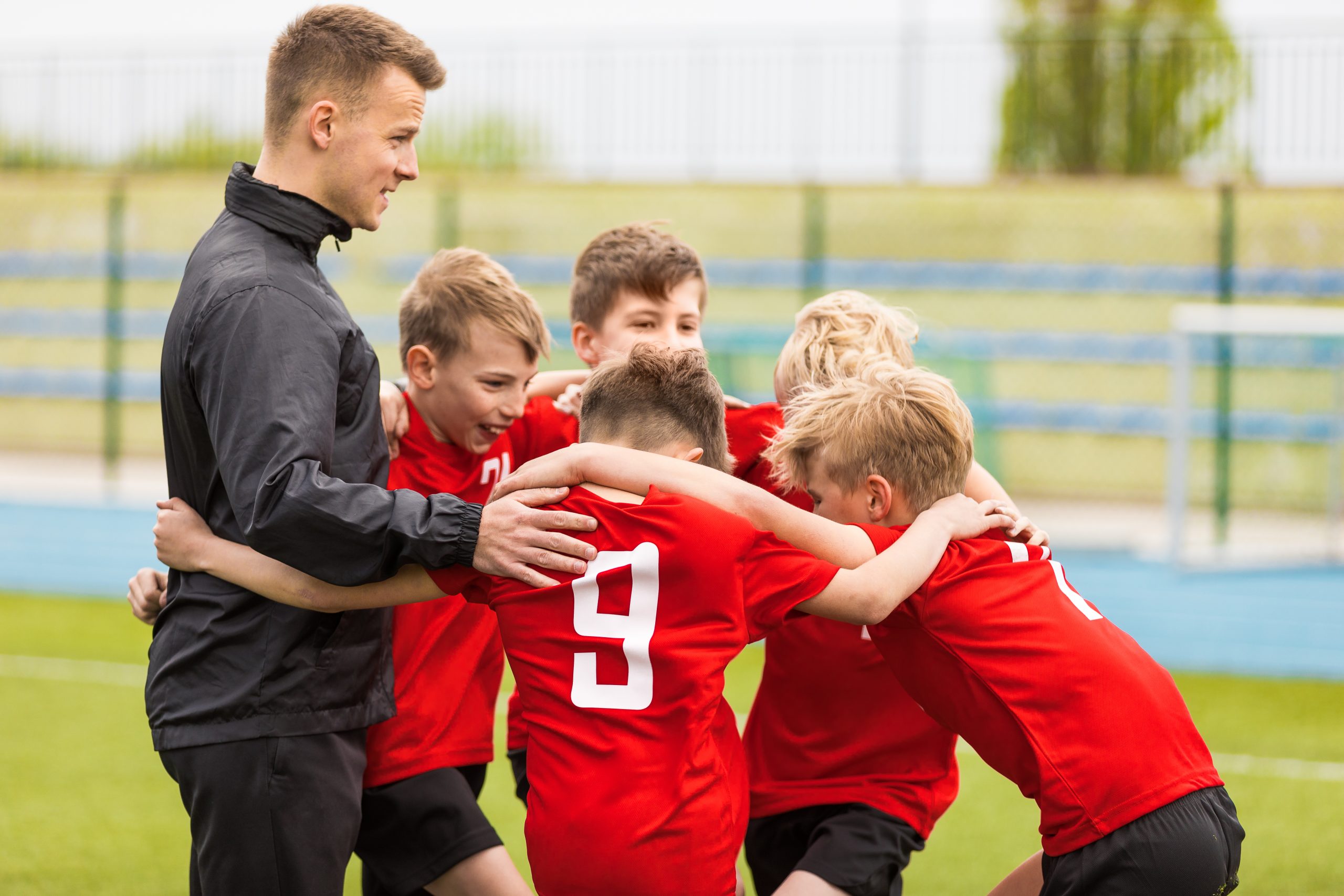 Child abuse and maltreatment can occur in so many contexts, such as family, school, and community. You can’t stop doing an activity that you love for fear of not being in a safe place. In particular, physical activities are very important, they are associated with numerous physical benefits such as muscle and bone strengthening, but also psychological, such as the development of social and emotional skills, self – confidence, self – efficacy, all supported by the relationship with teammates and a lot of fun.

Our project was born for these reasons, to increase awareness and to train adults to create and promote environments in which to develop, train, and have fun in a safe way. Safe Place Safe Play wants to help boys and girls become aware athletes, recognize negative behaviors, and be supportive of their teammates and peers in difficulty.

Here are some questions to understand if the environment where you train can improve:

Building a secure and safe environment for sport